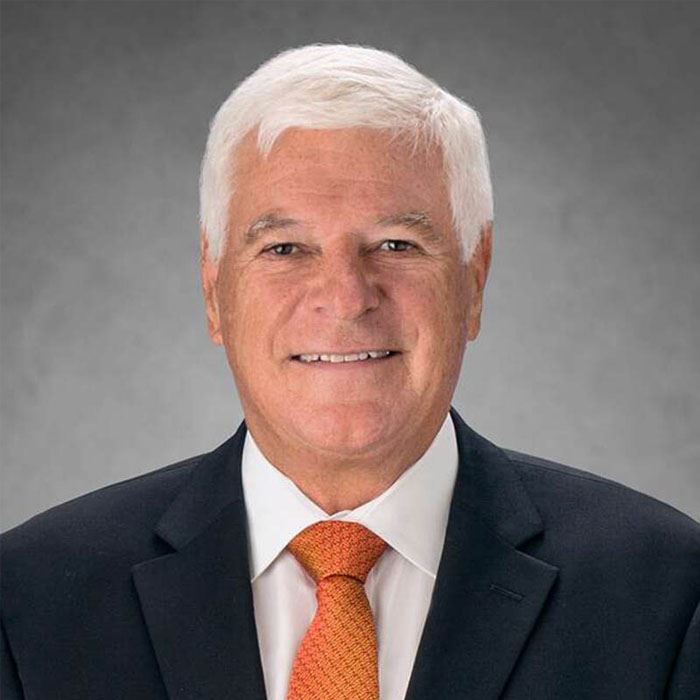 Bill Weldon is the former Chairman of the Board and Chief Executive Officer of Johnson & Johnson. Weldon joined Johnson & Johnson in 1971. He was named Manager, ICOM Regional Development Center in Southeast Asia and was later appointed to various executive leadership positions.

In 1995, Weldon was named company group Chairman of Johnson & Johnson and was later promoted to the Executive Committee with an appointment as Worldwide Chairman, Pharmaceuticals Group. He served as Vice Chairman of the Board of Directors in 2001. He is currently a member of the Board at Exxon Mobil, CVS, and Fairfax Financial Holdings. Weldon was born in Brooklyn, NY, and is a graduate of Quinnipiac University in Hamden, Connecticut. He and his wife have two children and three grandsons.