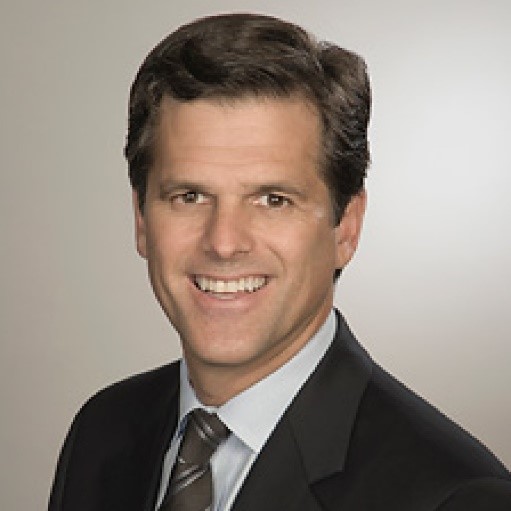 As Chairman of the Special Olympics International Board of Directors, Tim Shriver leads over 5 million Special Olympics athletes in more than 190 countries while promoting health, education, and a more unified world through the joy of sport.  He is nationally recognized as a disability rights activist serving as Chairman of Special Olympics since 1996.  He is a member of the Kennedy Family, third child of Eunice Kennedy and Sergeant Shriver.

In addition to his advocacy role, he has been at the forefront of policies that promote opportunities for those with physical challenges.  He is a leading educator who focuses on the social and emotional factors in learning.  He co- founded and currently chairs the Collaborative for Academic, Social, and Emotional Learning (CASEL), the leading school reform organization in the field of social and emotional learning.  He is a member of the Council on Foreign Relations, Co-Chairman of the National Commission on Social and Emotional Learning, President of the Joseph P. Kennedy Jr. Foundation, Member of the Board of Directors for the WPP Group.

Tim earned his undergraduate degree from Yale University, his Master’s Degree from Catholic University, and the Doctorate in Education from the University of Connecticut.  He has produced four films, authored The New York Times bestselling book Fully Alive – Discovering What Matters Most, and has written for the leading newspapers and magazines.