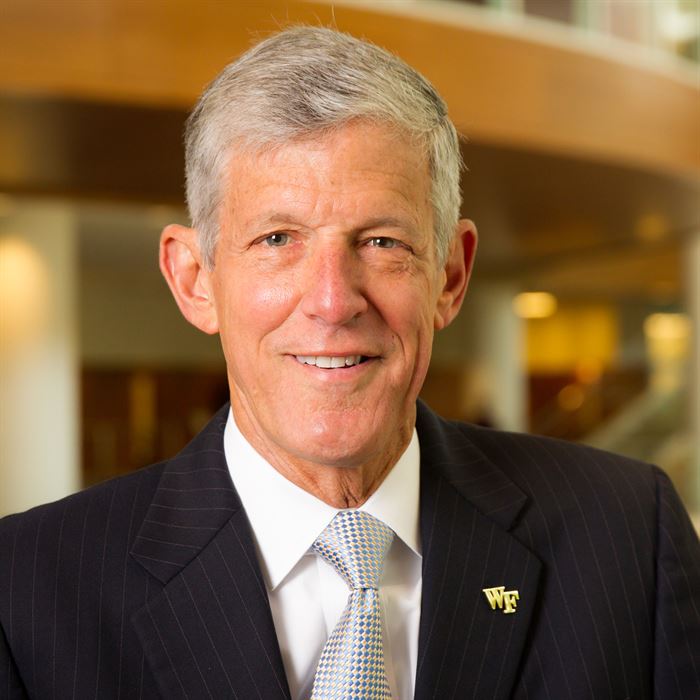 Steve Reinemund is the legendary former leader of PepsiCo and currently sits as a member of the board at Goldman Sachs Acquisition Holdings.

Reinemund served as Dean of the Business School at Wake Forest University from July 2008 to June 2014, an organization he joined after his 23-year career with PepsiCo, where was appointed Executive Chairman, Chairman, and Chief Executive Officer.  Prior to serving as Chairman and CEO, he was PepsiCo, Inc.’s President and Chief Operating Officer. Reinemund began his career with PepsiCo in 1884. He has served as a Director on the boards of Johnson & Johnson and American Express.  Currently he sits on the boards of Exxon Mobil, Marriott International, Chick-fil-A, and the US naval Academy Foundation.

A graduate of the United States Naval Academy in 1970, Reinemund served five years as an officer in the United States Marine Corps, achieving the rank of Captain. He received his MBA from the University of Virginia and has been awarded honorary doctorate degrees by Johnson and Wales University and Bryant University.