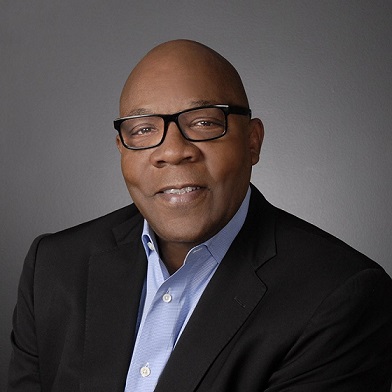 Sidney E. Harris is a private investor and an independent trustee of the Virtus Mutual Funds Family. Additionally, he serves on the board of several close-end funds: Virtus Stone Harbor Emerging Markets Total Income Fund, Virtus Stone Harbor Emerging Markets Income Fund, Virtus Total Return Fund and Virtus Global Multi-Sector Income Fund. He served as a member of the board of the Ridgeworth Funds (2004) and was the Independent Chairman of the Board (2007-2017).

At the Fund Directions 22nd Annual Mutual Fund Awards Program (2015), he was named “Trustee of the Year.” In 2019, he was named to the board of Mutual Fund Directors Forum (MFDF) and a member of the Fund Directions Advisory Board. He also served on the board of TSYS, an electronics payments processor where he chaired the Technology Committee, and he was the Presiding Lead Director of The ServiceMaster Company and Chairman of the Executive Committee. From 1991-1996, he was dean of the Peter F. Drucker Graduate School of Management at Claremont Graduate University. From 1997-2004, he also served as dean of the J. Mack Robinson College of Business at Georgia State University. He has extensive corporate board and international business experience and is a Fellow of the International Academy of Management. He is currently an Honorary Director of KIPP Metro Atlanta and served as the Founding Chairman of the Board of the International University of Grand Bassam (IUGB) Foundation.