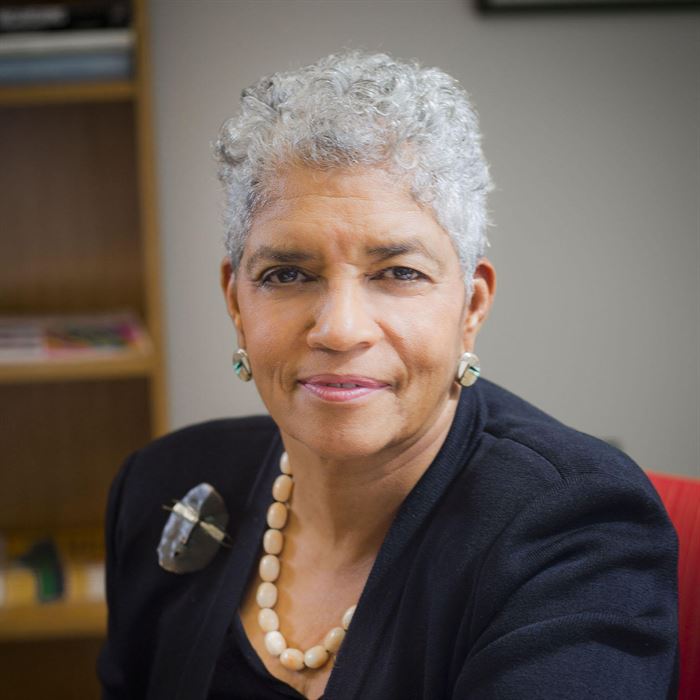 Shirley Clarke Franklin served as 58th Mayor of the City of Atlanta, the City known as the Cradle of Civil Rights and the leading urban center of the U.S. Southeast. She created history as the City’s first woman elected to this position of leadership. She served 2 consecutive terms from 2002 to 2010 and has received numerous national awards and commendations for her innovative and inclusive leadership. She is a seasoned executive having been appointed the City’s Chief Administrative Officer and Chief of Operations in the administrations of Mayors Maynard Jackson and Ambassador Andrew Young.

She has served leadership roles in governance on numerous Boards and Commissions in both public and private sectors including serving on the Delta Air Lines, Board of Directors. Currently, Franklin serves as Executive Chairman of the Board of the non-profit organization, Purpose Built Communities and as a management consultant to several leading firms. In addition, she is a Board member with the CDC Foundation, Mueller Water Products, the National Center for Civil and Human Rights and the Volcker Alliance.