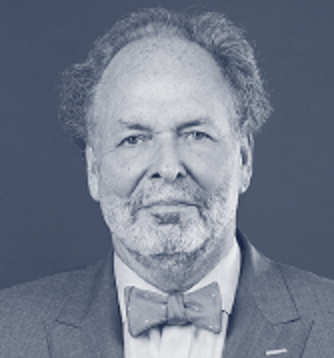 Roger has practiced corporate and securities law for more than 40 years. Among his clients are corporations, investment banking firms, commercial banks, and private equity and investment funds. He has represented his clients in a range of finance transactions, including mergers, acquisitions and dispositions, public offerings, and public and private placements of debt and equity securities.

Roger acts as counsel to both issuers and underwriters in domestic and international financings and has also advised on high-yield offerings, mezzanine and bridge financings, investment-grade debt offerings, acquisition financings and recapitalizations. He also counsels corporations on corporate governance and securities regulation, and provides general corporate advice to a number of publicly and privately held companies.

Roger came to DLA Piper from a prominent New York-based law firm, where he had practiced since completing law school and where he served as a member of that firm’s executive committee. Upon joining DLA Piper, he became the first global chair of its Corporate and Finance practice.