Chairman of the Board of Directors, Elgin Energy LLC., 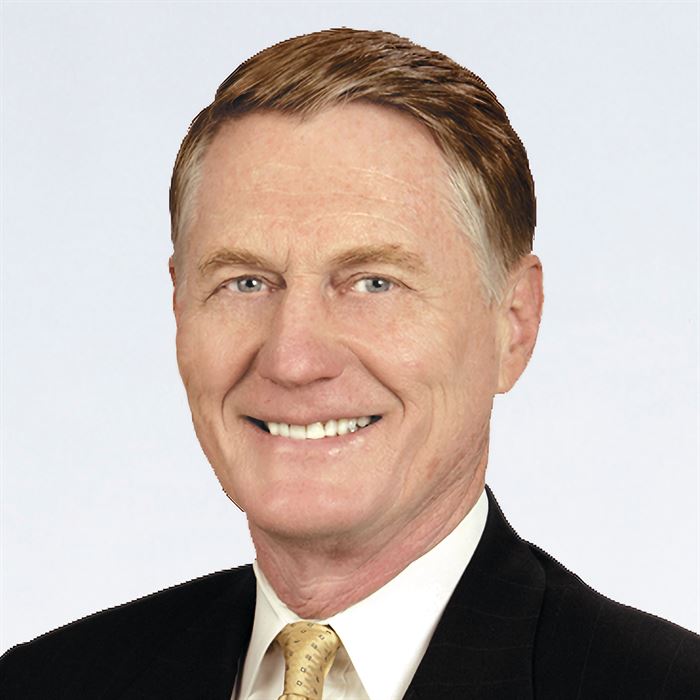 Bob Woody served as Chairman of the Board of Directors, Elgin Energy, a privately held energy company that included subsidiary MHA Petroleum Consultants, one of the leading reservoir engineering firms in the Rocky Mountain region. He is Managing partner with Elgin Capital Partners a private equity firm headquartered in Washington.

He is formerly Deputy Chairman of the Board and Founder of Northstar Financial Services with a career that includes extensive leadership positions across a range of corporations serving financial and industrial markets. This includes One to One/The National Mentoring Partnership, now known as “Mentor,” where he served as Vice President and member of the Board of Directors. This organization’s mission is to address the problems of “at risk” youth, by enlisting business and professional leadership support and participation in citywide mentoring programs.

In addition, Woody served as Managing Partner in the law firm of Casey, Lane & Mittendorf in Washington, DC, active in the practice of all phases of commercial and corporate law. Woody is a member of the Bar – Supreme Court of the United States and Courts of the District of Columbia.

He is a former Director on the Boards of Rebar – a division of Bethlehem Steel, U.S. National Commission on UNESCO, The Center for the Study of Values in Public Life at Harvard Divinity School, Y.M.C.A, CNL Strategic Capital, U.S. Energy Development Corp., The Campbell Foundation and PathNorth.

Woody holds both the B.A. degree in History/Political Science as well as the J.D. in Law from the University of Kansas where he received the Strickland Award as Outstanding Graduate and President of the Centennial Class. He has achieved the rank of Captain – Judge Advocate General’s Corp, U.S. Army Reserve, and served as Special Counsel to the American delegation to United Nations during its 33rd General Assembly. Bob is married with 4 children residing in the Washington Metro area.