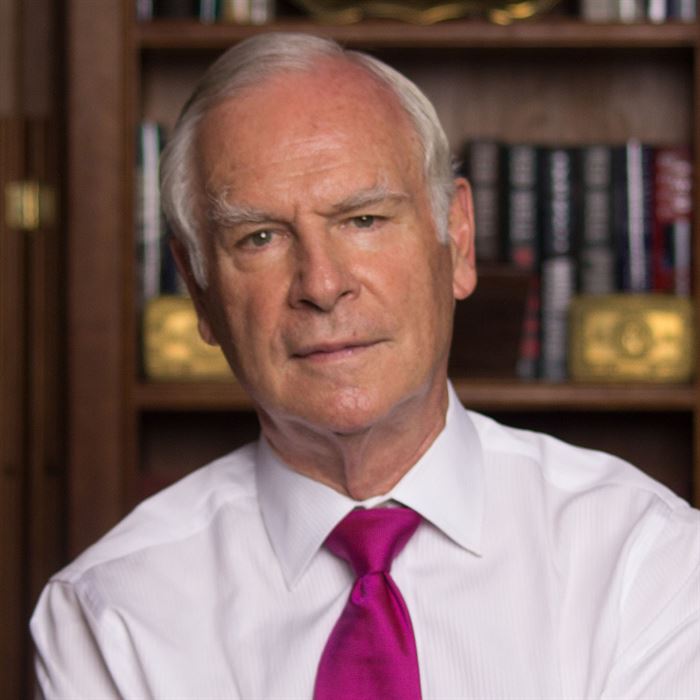 Peter Georgescu is Chairman Emeritus of Young & Rubicam Inc., one of the most successful public relations, marketing, and advertising firms on a global scale. He served as the company’s CEO from 1994 until 2000. Peter was the first Chairman of Young & Rubicam born outside of the United States. His career has spanned 30 plus years in top management and corporate leadership positions, both in the United States and across Europe. He was a pioneer in developing the integrated communications strategy that has shaped the course of Young & Rubicam’s progress with corporate and government clients more than 40 years and it is now the standard for industry thinking.

During his tenure, Young & Rubicam built the most extensive database on global branding and, from its findings, developed a proprietary model for diagnosing and managing brands. The company was successfully transformed from private to a publicly held company during its evolution.

Peter serves on the Board of Polytechnic University and A Better Chance Organization as well as Levi Strauss, Briggs & Stratton, New York Presbyterian Hospital, and the Council on Foreign Relations. In recognition of his contributions to the marketing and advertising industry, Peter was elected to the Advertising Hall of Fame in 2001. Peter immigrated to the United States from Romania in 1954. He received his B.A. with cum laude honors from Princeton and an MBA from the Stanford Business School. He holds honorary doctorates from the University of Alabama and Cornell College and is the recipient of the Ellis Island Medal of Honor.