Independent Director and Chair of the OneSpaWorld Nominating and Governance Committee 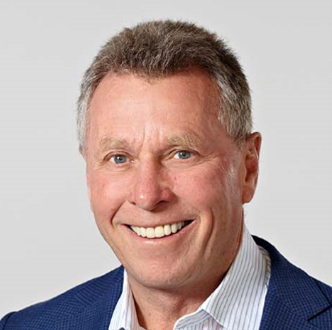 Jeff is an independent director and Chair of the OneSpaWorld Nominating and Governance Committee.  Mr. Stiefler has spent his career leading a wide range of consumer and business services companies across multiple industry sectors, including financial services, financial technology, real estate, advertising, computer software and services, private equity, and internet start-ups. He served as a director and non-executive chairperson of the board of directors of Worldpay, Inc. (formerly known as Vantiv Holding, LLC) from August 2010 until its initial public offering in March 2012, served as its chairman from March 2012 to January 2018, and then director until WorldPay was acquired by FIS in June, 2019, at which point Mr. Stiefler became Lead Independent Director of the combined firm.