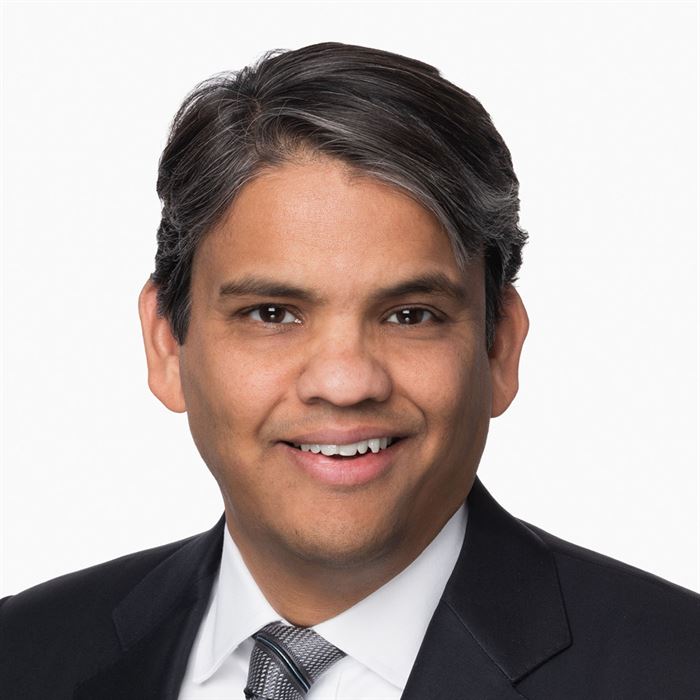 Frank D’Souza is CEO and co-founder of Cognizant Technology Solutions and a member of the company’s Board of Directors. The company was formed as a division of the Dunn & Bradstreet Corporation in 1994. As CEO, he is responsible for managing Cognizant’s growth as a leading provider of global consulting, information technology, and outsourcing services.

During Frank’s tenure as Cognizant’s Chief Executive, revenues have grown from US$1.4 billion to over US$8 billion and the ranks of the employee base have grown from 55,000 to over 170,000. As a result of this strong growth, Cognizant has been named a member of the S&P 500, the Fortune 500, the Forbes Global 2000, and one of Forbes Fastest Growing Technology Companies.

D’Souza serves on the Board of Trustees of Carnegie Mellon University, The New York Hall of Science, and the Board of Trustees of the US India Business Council. He is also a member of the World Economic Forum, The Business Roundtable, and the Science Visiting Council for the acclaimed PBS Science Program, NOVA. Frank is originally from India and he has lived in nine different countries. He obtained his bachelor’s degree in Business Administration from the University of East Asia and his MBA from Carnegie-Mellon University in Pittsburgh.