Chairman and CEO of FraserNet 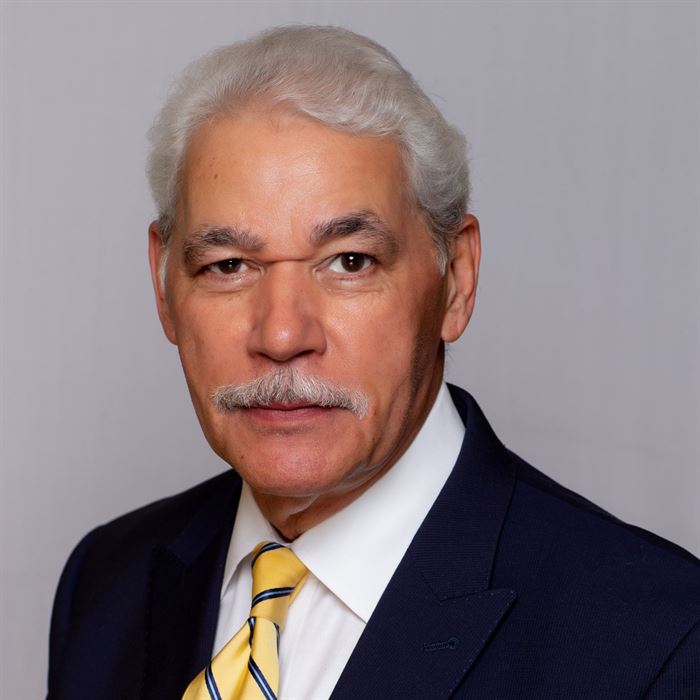 George Fraser is Chairman and CEO of FraserNet, Inc., a company he founded 32 years ago to lead a global networking and economic development movement for people of African descent.  Born in Brooklyn, NY, he was an orphan and foster child for 15 years.

He spent 20 years in Executive leadership positions with Procter & Gamble, United Way and Ford Motor Company before starting his own business, FraserNet Inc. in 1987.

He is the author of 6 best-selling books including: Success Runs in Our Race, and most recently, Mission Unstoppable: Extraordinary Stories of Failure’s Blessings, a book he co-authored with Les Brown.  Upscale Magazine named him one of the “Top 50 Power Brokers in Black America,” and Black Enterprise magazine called him “Black America’s #1 Networker” featuring him on its cover.

Dr. Fraser has received numerous awards and citations including: Induction into the Minority Business Hall of Fame and Museum, 3 Honorary Doctorate Degrees, a Chaplaincy and an Ambassadorship. He is a *Certified Financial Education Instructor and has an Insurance license.

He has been named as one of the best speakers in America and 5 of his speeches have been selected for global distribution by the prestigious Vital Speeches of the Day magazine, a first for any professional speaker in America.

Dr. Fraser work has focused on lifting up disenfranchised groups and people of color.  He is most proud of 2 charter schools he helped to found in Cleveland, Ohio 15 years ago which educate nearly 300 inner city children from black families of which 60% are boys. He resides in Cleveland Ohio and is married to Nora Jean Fraser for 46 years. He has 2 sons and 3 granddaughters.