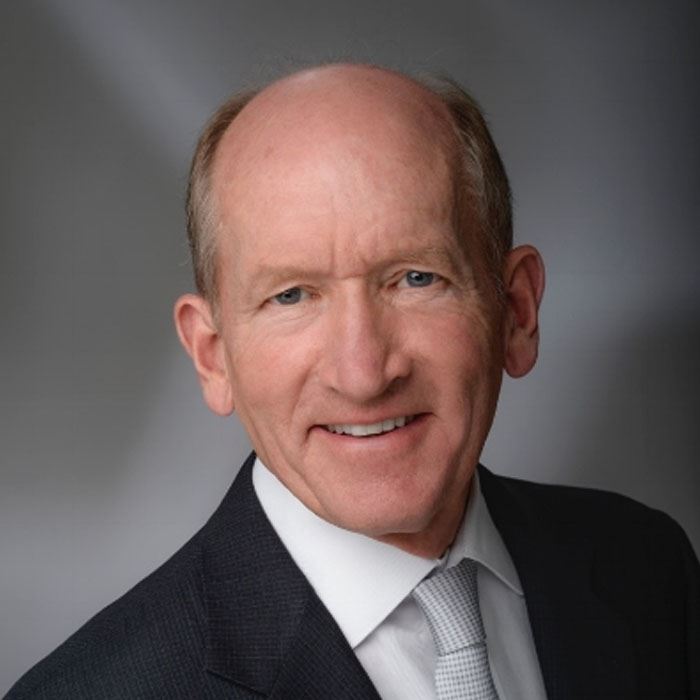 Craig Weatherup is founding Chairman of The Pepsi Bottling Group. In that role he is considered a pioneer thought leader in both governance and market strategy. He served in that roll until 2003 and currently sits on the boards of such companies as Macy’s Department Stores Inc., and Starbucks Coffee. He is past Chairman of The Arizona State University, Board of Trustees.

Before joining PepsiCo, Weatherup served as an executive in brand management for General Foods Corporation. He is a native of Syracuse, New York, and he holds a Bachelor of Science degree in Accounting from Arizona State University.

He enjoys hiking and reading. He and his wife, Connie, have three children and live in Scottsdale, Arizona.