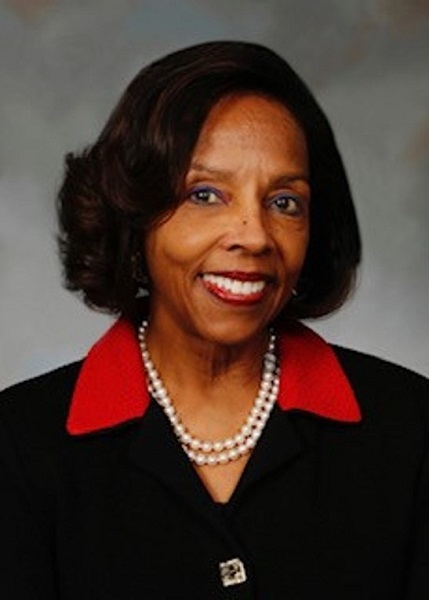 Ms. Byrd had a successful career with The Coca-Cola Company which began in 1977. During her tenure at The Coca-Cola Company, she was promoted to positions of increasing responsibility, including Manager of U.S. and Corporate Treasury, Vice President, Chief Internal Auditor and Director of Corporate Auditing.   In 2000, she retired in the position of President of Coca-Cola Financial Corporation.

Before joining The Coca-Cola Company, Ms. Byrd was employed with Citibank, N. A. in New York.  There, she began as a trainee and subsequently was promoted to Account Officer and then to Senior Account Officer in the Corporate Banking Group.

Since her retirement from The Coca-Cola Company, she formed a business process and financial consulting company called GlobalTech Financial, headquartered in Atlanta, Georgia.

Ms. Byrd served on the Board of Trustees of Fisk University for several years.  She was a recipient of the Fisk Alumna of the Year Award in 2004 and she is a Lifetime Member of the General Alumni Association.

Ms. Byrd has also served the community of Atlanta greatly through her memberships in a wide variety of local organizations and has received numerous awards and honors throughout her distinguished career. Some of them are: The Atlanta Woman Magazine recognized her as one of Atlanta’s Top Entrepreneurs; The Board of Directors Network honored her with the distinguished Lettie Pate Whitehead Evans Award for exemplary corporate board service and service to aspiring women; and, Women, Inc. recognized her as one of 2018’s Most Influential Corporate Directors.

Ms. Byrd received her Bachelor of Science Degree from Fisk University, Nashville Tennessee in 1970.  In 1972, she earned a Masters in Finance and Business Administration from the University of Chicago Graduate School of Business, Chicago, Illinois.