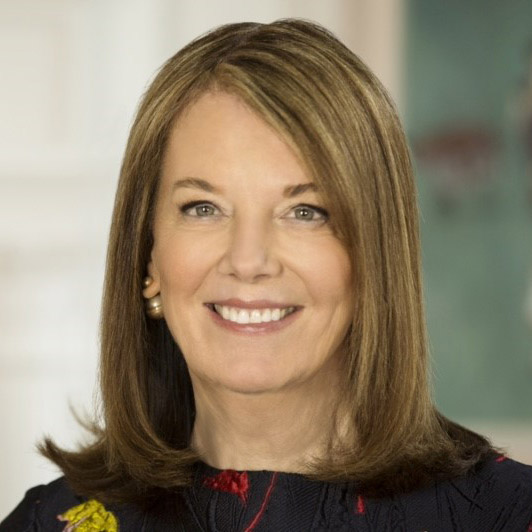 Carol Melton is CEO and founder of Adeft Ventures, a Washington, D.C.-based advising and investing firm with expertise in early-stage companies and other U.S. and international business interests.  Melton served as Executive Vice President for Global Public Policy at Time Warner Inc., with management of offices in Washington, London, Brussels, Hong Kong and Buenos Aires.  Her work has also included management of a worldwide portfolio for the company’s HBO, Warner Bros. and Turner divisions.  Her executive assignments have also included domestic and international government affairs for Viacom and CBS, where her responsibilities included Paramount, MTV Networks, Showtime, and CBS interests in television entertainment, news and radio.

Carol Melton has been featured in a number of publications including Washingtonian magazine where she has been named one of the 100 Most Powerful Women in Washington. She holds the J.D. degree from American University’s Washington College of Law, an M.A. in Communications from the University of Florida, and a B.A. from Wake Forest University.