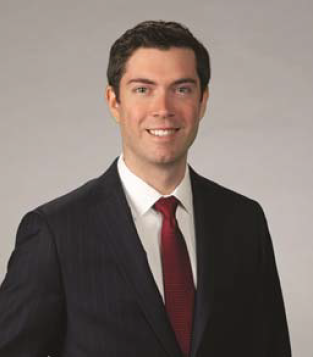 During law school, Ben clerked for the Civil Division of the US Attorney’s Office for the District of Columbia, where he drafted Freedom of Information Act appellate briefs on behalf of the United States, assisted on depositions of federal agency representatives and assisted in litigation involving First Amendment and equal protection disputes.