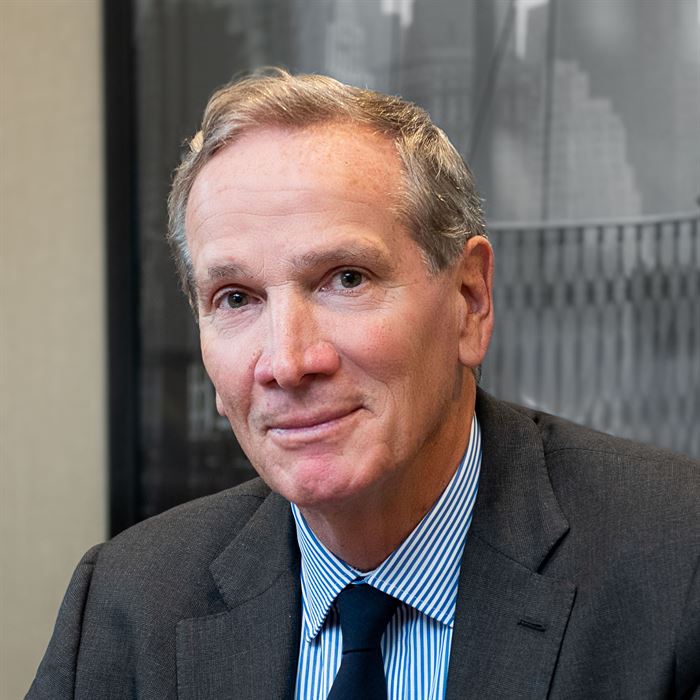 Alan Schwartz is a name that is nationally recognized in the corporate finance arena. He is Executive Chairman of Guggenheim Securities. Early in his career, he joined The Bear Stearns Companies, serving as Executive Vice President and Head of the Investment Banking Department, eventually becoming President and CEO of the company. After the sale of the bank to JPMorgan Chase, Alan joined Guggenheim Securities. He is renowned as one of the elite thought-leaders in the investment banking industry including equities and debt sales, trading, and research. He is widely respected for his leadership in corporate policy including mergers and acquisitions.

Mr. Schwartz is a Director on the boards of several charities and nonprofits, including the Robin Hood Foundation, which combats poverty in New York, and amfAR, The Foundation for AIDS Research.

Alan is a graduate of Duke University and holds the MBA degree. He has five children and enjoys golf and skiing.