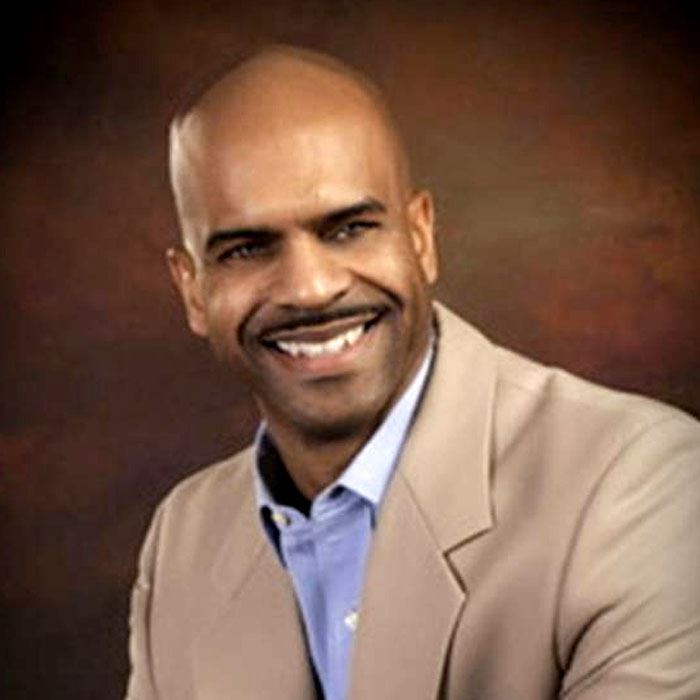 Al Vivian is CEO of BASIC Diversity.com.  BASIC is the nation’s longest serving diversity and inclusion firm, founded in 1974 by Al’s father, the late Dr. C.T. Vivian, renowned civil rights pioneer and leader for equity and inclusion.  Dr Vivian served alongside Dr. Martin L. King, Jr.  BASIC is best known for its Race Awareness Workshop, which has been evaluated as one of the most effective race relations seminars in the country.

For more than 25 years Al Vivian has been consultant and trainer on the subject of diversity and inclusion, working with numerous Fortune 500 companies, government agencies, and non-profit academic institutions.  He has conducted workshops on three different continents and is regularly sought after by the media including CNN, USA Today, and the Chicago Sun Times to provide insights and analysis concerning diversity and its impact on society.

Al’s passion is connecting people across cultural differences and his specialty is inclusive Leadership that inspires change.  Al began his professional career in the U.S. Army where he earned officer rank as Captain.  In his words, “No organization studies, teaches and develops leaders better than the Army.”

Al is a member of SHRM’s “100 Diversity & Inclusion Global Thought-Leaders”.  He also sits on the Board of Directors at Public Broadcasting Atlanta, the C.T. Vivian Leadership Institute, and the Linked-Up Church Deacons’ Board. His military awards include the Meritorious Service Medal, the Army Commendation Medal, the Army Achievement Medal, the National Defense Service Medal, and the Parachute Badge (Airborne).  Al is formerly an Advisor to the U.S. Army for Diversity and Cultural Affairs at the Secretariat level at the Pentagon.  He resides in the Metro-Atlanta area with his wife and 2 children.